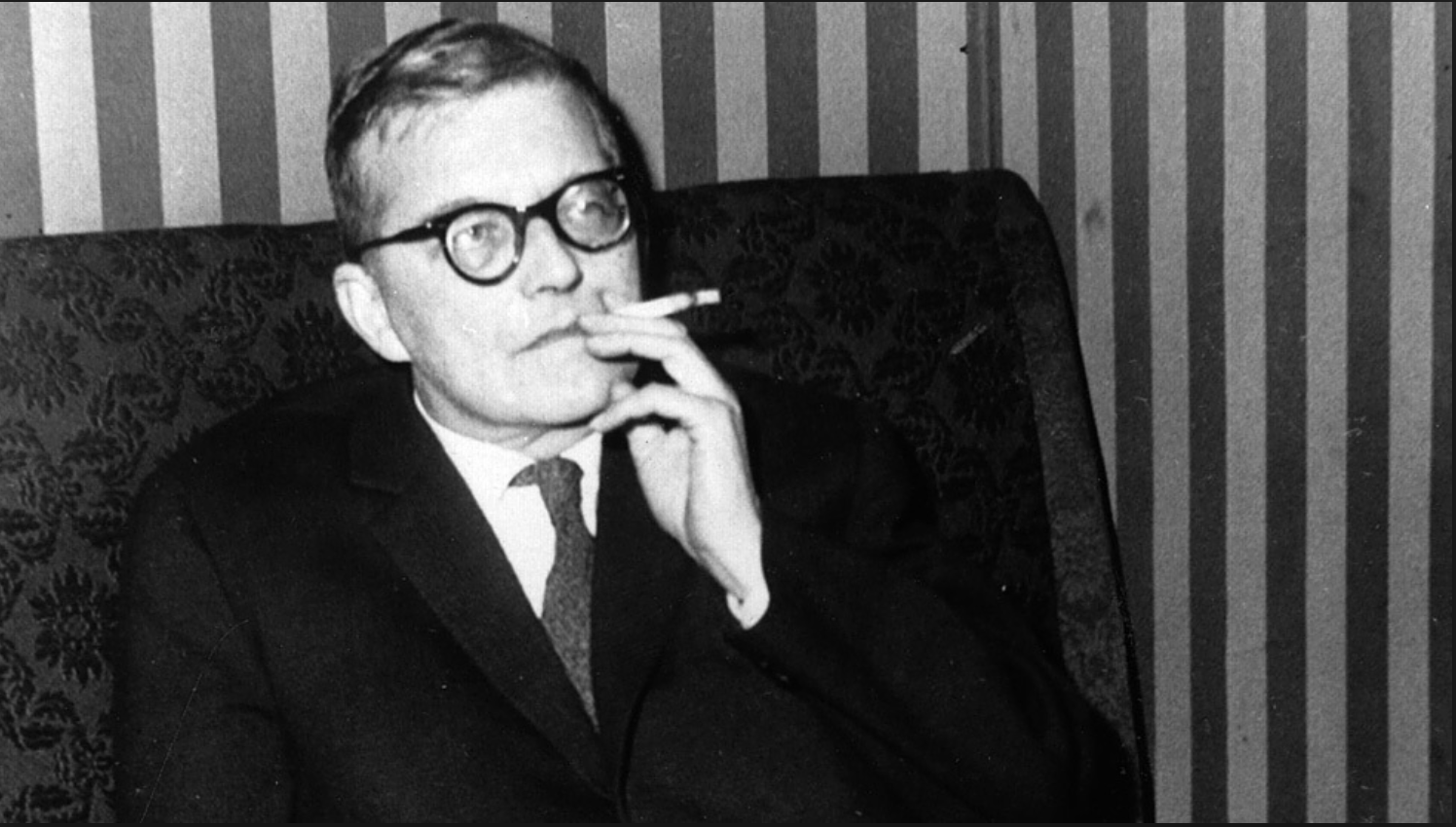 As someone who loves most (not all) of the of the music of Shostakovich (I am fan of most Russian composers) I can offer a few points for an introduction.

1. One of the sad historical “What would have been” facts is that his opera Lady Macbeth of the Mtsensk District put him in deep trouble with Stalin. He really thought he was going to be killed, and was banned from writing more Opera.(he has one called The Nose, and he finished an Opera begun by his student that was killed in the war….. so 2 1/2 in total) This is a shame, as I think so much of his symphony works are showing his repressed opera side, and to not consider the context and extra musical side to his work is to miss at least half.

2. Mussorgsky is a big influence and in a few places Shostachovich writes about continuing in this tradition.

3. What often drives people crazy (not in the good way) about his music are the obsessive, ostinato heavy, loud, long repeated passages in his music. This same criticism is tossed at “Film composers” full stop. This is why I mentioned missing the “extra musical-ness” of his music is to miss half. Perhaps have a listen to the famous Battleship Potemkin Odessa steps scene which uses parts of his 11th symphony. (How does this sound like Mahler ? More like Metallica to my ears.)

4. Forward motion: To study only the notes is miss what  he, and Prokofiev, were so good at — Rhythmic drive.

5. He wrote tons of music beside the symphonies. The string quartets are marvelous. The Preludes and fugues, the concertos, the operas, and chamber music.

6. I would like to end with a question: Say a 17 year old contacted you and said they spent three days writing a new composition, (Dimitri at 17)
Suppose they were asking for feedback. What would you say ?

Posted on April 9, 2017 in Music Composition

Transposing Vs. Concert Pitch Scores
What is “Bad Orchestration”