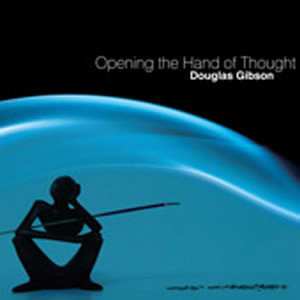 OPENING THE HAND OF THOUGHT

Douglas Gibson Quote: “Opening the hand of thought…probably my longest piece composed to date.  It’s nearly 40 minutes. The piece was composed with the idea of working with shakuhachi player, Andrew McGregor. The inspiration for the piece comes from Buddhist tradition – what they call the Three Pillars of Zen Buddhism: Doubt, Determination and Faith. Each one has a different set of connotations to me, and this personal approach directly informed my musical responses. The inclusion of the Prelude was decided upon last, giving the piece the balance and depth of the entire form.” 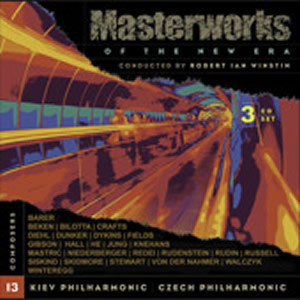 MASTERWORKS OF THE NEW ERA, VOLUME 13

Douglas Gibson Quote: “With my composition, Avalanche, what I wanted to do was to pay homage to my love of film music.

I’ve always been attracted to the big, orchestral scores of the great film composers. Avalanche is meant to be an over-the-top showpiece. The influences will be obvious.

The piece was recorded by the Kiev Philharmonic, and conducted by Robert Ian Winston.” 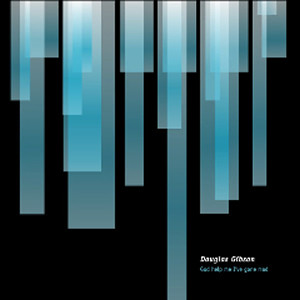 Douglas Gibson Quote: “The influence for Awakening Within is from the ancient Sufi tradition of Whirling Dervishes. I’ve long been attracted to the mystique and the beauty of their ceremonies. The opening cello solo is serving as an opening prayer.

Then, each of the instruments play in unison, one by one breaking off as if it was a dervish – starting to spin – until we crescendo into an ecstatic rapture. This ecstasy will continue throughout the piece, until finally the end, where we descent back down to earth.”